EPIC Risk Management founder and CEO Paul Buck has been acclaimed as one of the country’s leading entrepreneurs, having landed a top accolade at the Great British Entrepreneur Awards.

On a night when 900 nominated business leaders from up and down the country were narrowed down to a selection of 98 winners, Buck was successful in a category filled with candidates who would all have been worthy winners, bringing home the Entrepreneur For Good Award for the North West & Yorkshire and the Humber region.

Competing alongside individuals who have led inspirational companies who tackle key issues such as clothing for the homeless, support for disabled youngsters and employment or training for past offenders, EPIC’s mantra of taking the problem out of gambling was cited by event host Wynne Evans as having attracted the eye of the judging panel.

As such, it meant that Paul joined seven other regional winners from the same category on stage to receive the award, just two days after his company marked its ninth anniversary.

The event was the biggest Great British Entrepreneur Awards ceremony to date, with the tenth year of the concept drawing 1,400 guests to the Grosvenor House Hotel – a collective of institutions that together generate £2bn in annual revenue and provide 17,000 jobs across the UK. Previous winners at the ceremony have included Dragon’s Den star Steven Bartlett, Just Eat founder David Buttress and Starling Bank CEO Anne Boden, who was this year’s guest speaker at the event.

Reflecting on receiving the award, Paul Buck believed it was a moment of pride for the company, as he admitted:

“It is a hugely proud moment to win this award in a category of amazing social entrepreneurs and a testament to our amazing team at EPIC Risk Management who dedicate their lives to preventing harm. It is very welcome further national recognition around the gambling harm prevention space and all those who now use lived experience to help others.

“I would like to say a heart-felt thank you to the Great British Entrepreneur Awards team for another fantastic and inspiring event, full of positivity and innovation.”

Francesca James, founder of the Great British Entrepreneur Awards, hailed the determination and resilience of all the award winners following a challenging time for companies across all sectors, explaining:

“The extraordinary circumstances of the last few years have tested the resilience of our business communities, and the challenges were enough to give many entrepreneurs an excuse to give up.

“Instead, our award winners did the opposite and, through ingenuity, innovation, and the ability to adapt, they thrived.”

EPIC Risk Management will be hoping for further award success next week, having been shortlisted for awards at ceremonies taking place on consecutive nights for its continued endeavours to prevent gambling from harming individuals and organisations. On Wednesday, the company will discover whether it has been successful in claiming the Responsible Gambling Service or Solution Provider of the Year Award at the VIXIO GamblingCompliance Regulatory Awards 2022, followed on Thursday by the Insider North West International Trade Awards 2022, where they have been nominated for Team of the Year. 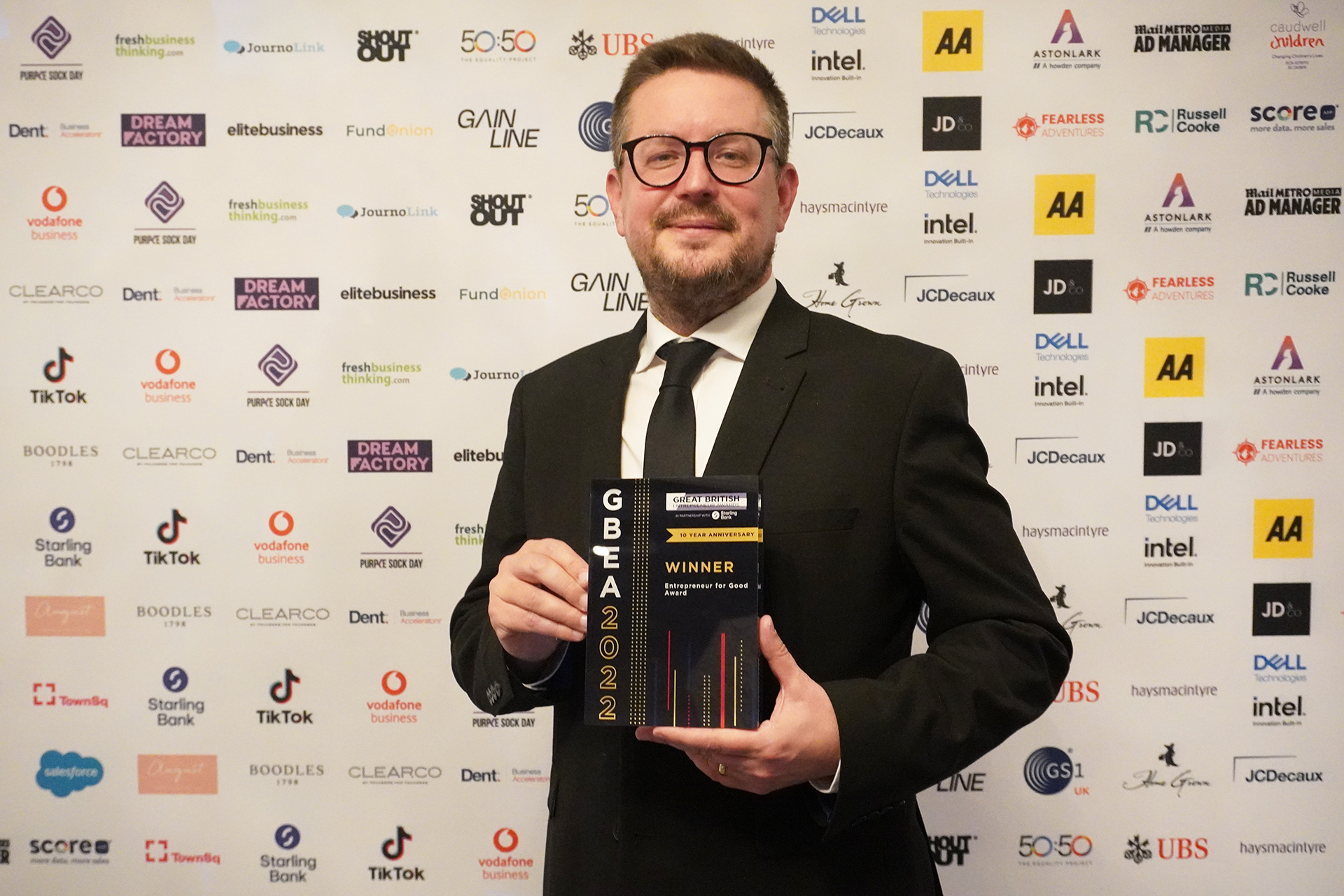